All connections from Italian and European cities

Sardinia is well connected by its 3 airports located in the north and south of the island. There are many possibilities of connection with most Italian and european cities. Cagliari, the main airport of Sardinia, operates with many companies including  lowcost and charter flights

Olbia-Costa Smeralda has recently added new connections with Europe, making it the second international airport of the island. Cheap flights to Sardinia from the UK, Germany and France can be booked to Olbia airport

How to reach Olbia from Alghero

How to reach Cagliari by train from Olbia

Connections from Alghero airport with Cagliari, Olbia and other lines 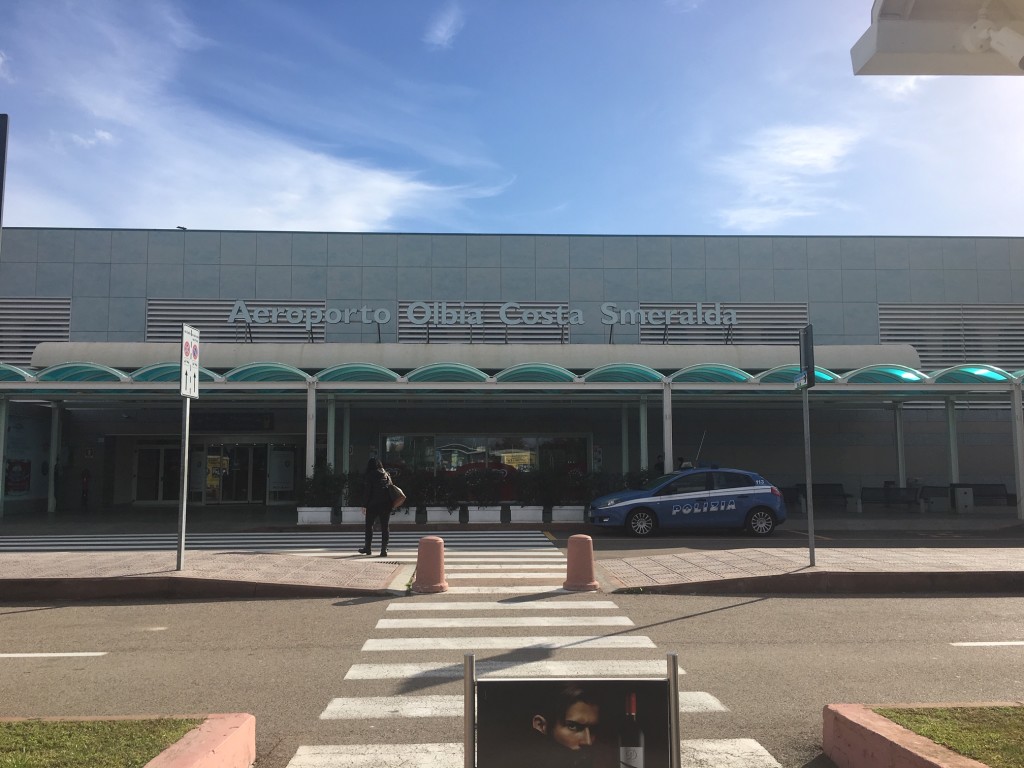 Sardinia is a very popular tourist destination especially during the high season (from June to September) and many flights can be sold-out. It is advisable to book your flight well in advance so you can take advantage of the best rate and be sure you wouldn’t miss your fantastic holiday to Sardinia!

If you prefer to have your own car, the ferry is still the preferred way of travel by the Italians and Europeans who decide to reach Sardinia in the summer. OK-Ferry compare all the ferries companies for you and let you choose the best rate

Book the ferry well in advance to get the cheapest price. Most ferry offers the best deals in the winter and spring months. You can make a quote here: ferry offers Sardinia

To be honest, traveling by train in Sardinia is not the most comfortable choice! The railway connections do not cover the whole island and reaching the smaller villages is not easy at all. The railway line is managed partly by Trenitalia and partly by ARST (regional line). This creates difficulties especially in the organization of the trip when two different locations have to be reached: matching connections, having to buy separate tickets, online information difficult to find.

The main train lines in Sardinia