Surf spots in Sardinia – the best spots to surf

WHERE TO CATCH THE BEST WAVES TO SURF

FROM NORTH TO SOUTH

Sardinia is perhaps the only place in Europe to guarantee these conditions. There are hundreds of  beach breaks for surfing that can be ridden along the amazing coastline from North to South. Explore the best surf spots in Sardinia where to find the waves throughout the year

What is the the best season to go surfing in Sardinia?

Thanks to the mistral wind and frequent storms, ideal conditions for surfing are created, with waves that reach even 3-4 meters in height. The most popular area is located on the Costa Verde, to the west coast of the island more precisely in Capo Mannu. It has become one of the favorite destinations for the most experienced surfers of the Med. For beginners and novices there are numerous surf spots to visit.

Our journey among surfers in Sardinia starts here

Where are the best surf spots in Sardinia?

For beginners or for those who want to learn to surf,  the ideal destinations are located in Alghero, Oristano and Cagliari.

The most suitable beach for beginners in the area of Alghero is located about 20km north of the city in the direction of Porto Conte. Porto Ferro beach is the real destination for beginners. Sandy seabed with waves coming from right and left. Not very crowded during the months of September through May it is perfect to learn thanks to the surf school on site 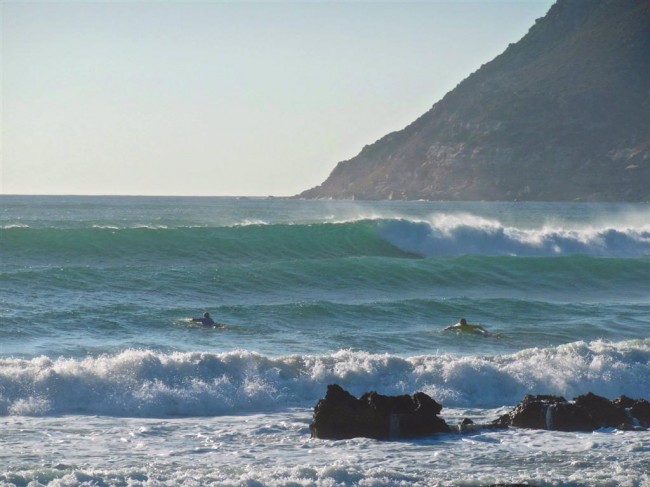 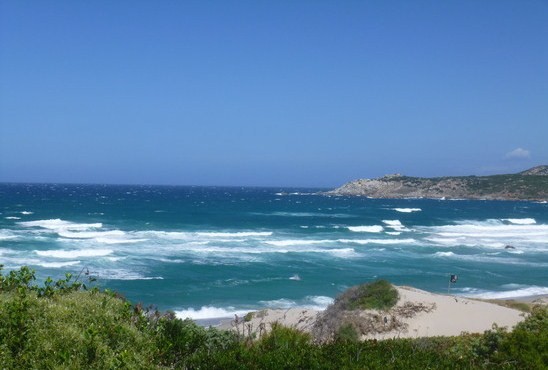 Watch this short video of windy day in Porto Ferro


Other surf spots in Sardinia between Porto Torres and Santa Teresa

Isola Rossa: definetely one of the best surf spots in Sardinia. La Marinedda beach hosts the international SURF CONTEST competition every year with thousands of participants. 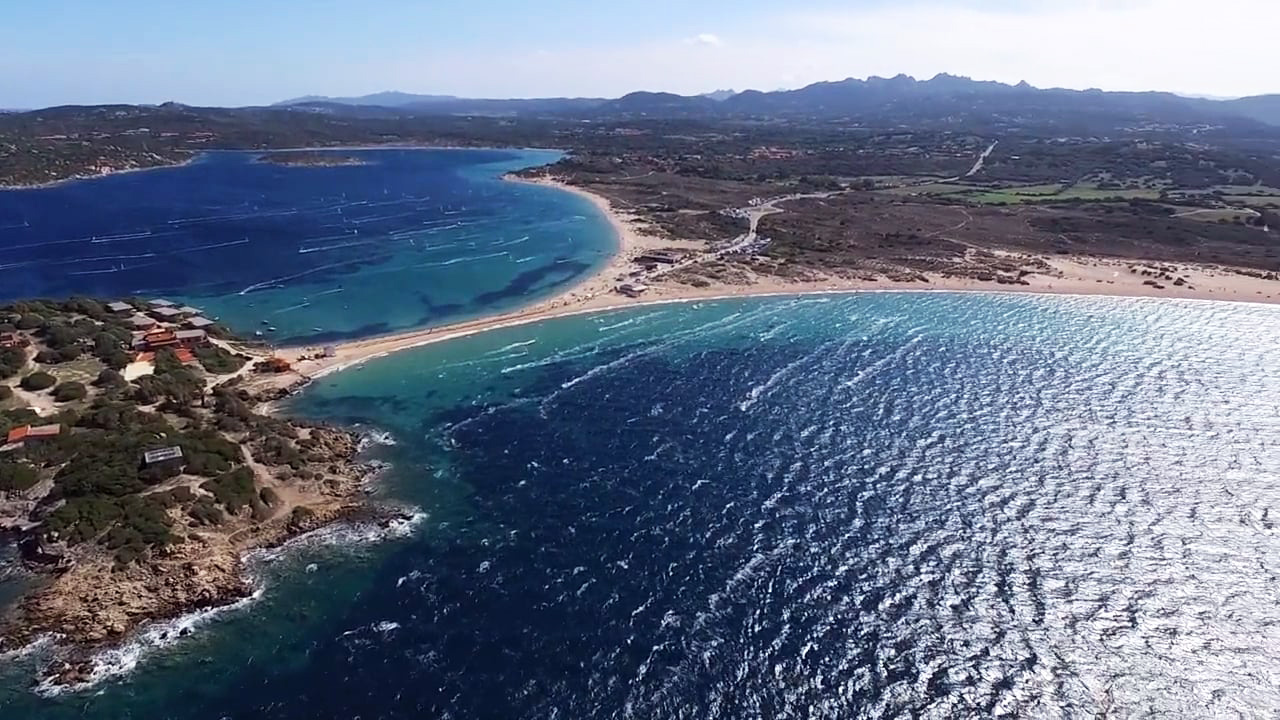 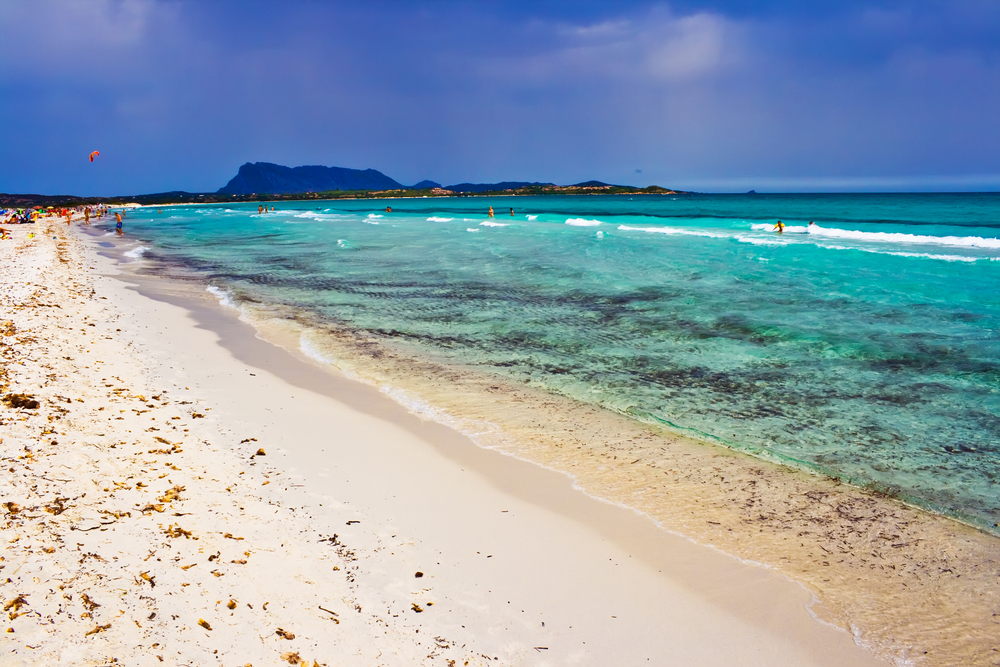 On the west coast – Costa Verde – we find the best conditions for surfing in Sardinia. One location in particular –  Capo Mannu – 30 km from Oristano. It is among the most famous places in Italy and attracts many surfers from all over Europe. The bay of Capo Mannu well exposed to the mistral offers waves of up to 4 meters. Recommended for more experienced surfers because the rocky bottom and strong currents. The waves become steeper inside the bay up to 200 m of wall. Place very crowded with strangers and locals.

S’Archittu, a point-break with strong winds from the sea where high surfable walls can be created. Rocky bottom with often strong storms and strong current

For the less experienced in the southwest coast Buggerru, where the beaches have a sandy bottom. 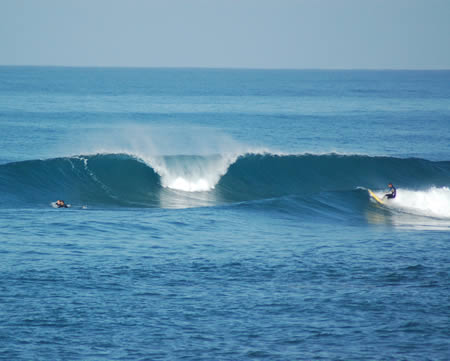 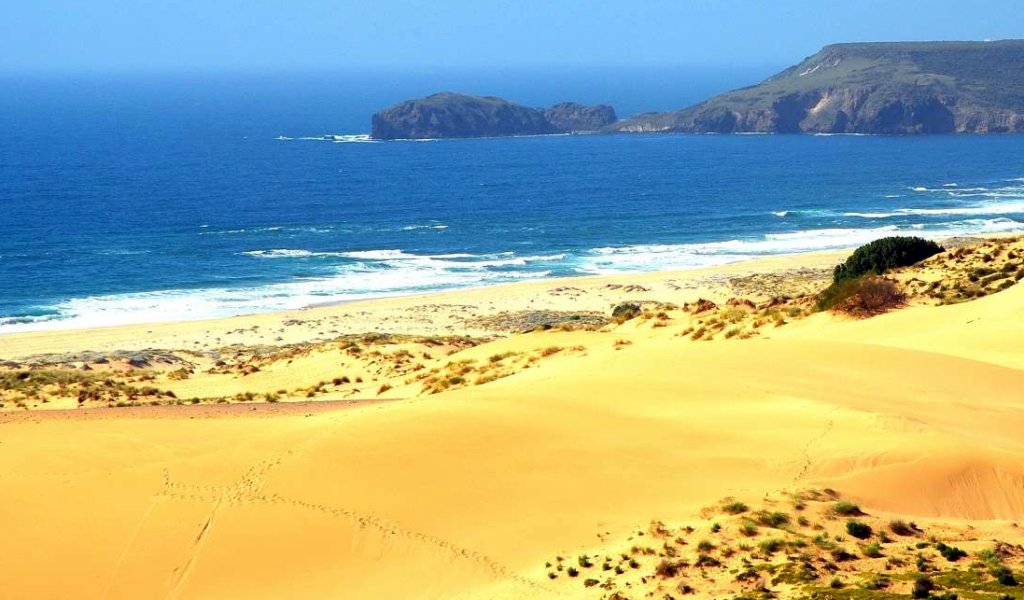 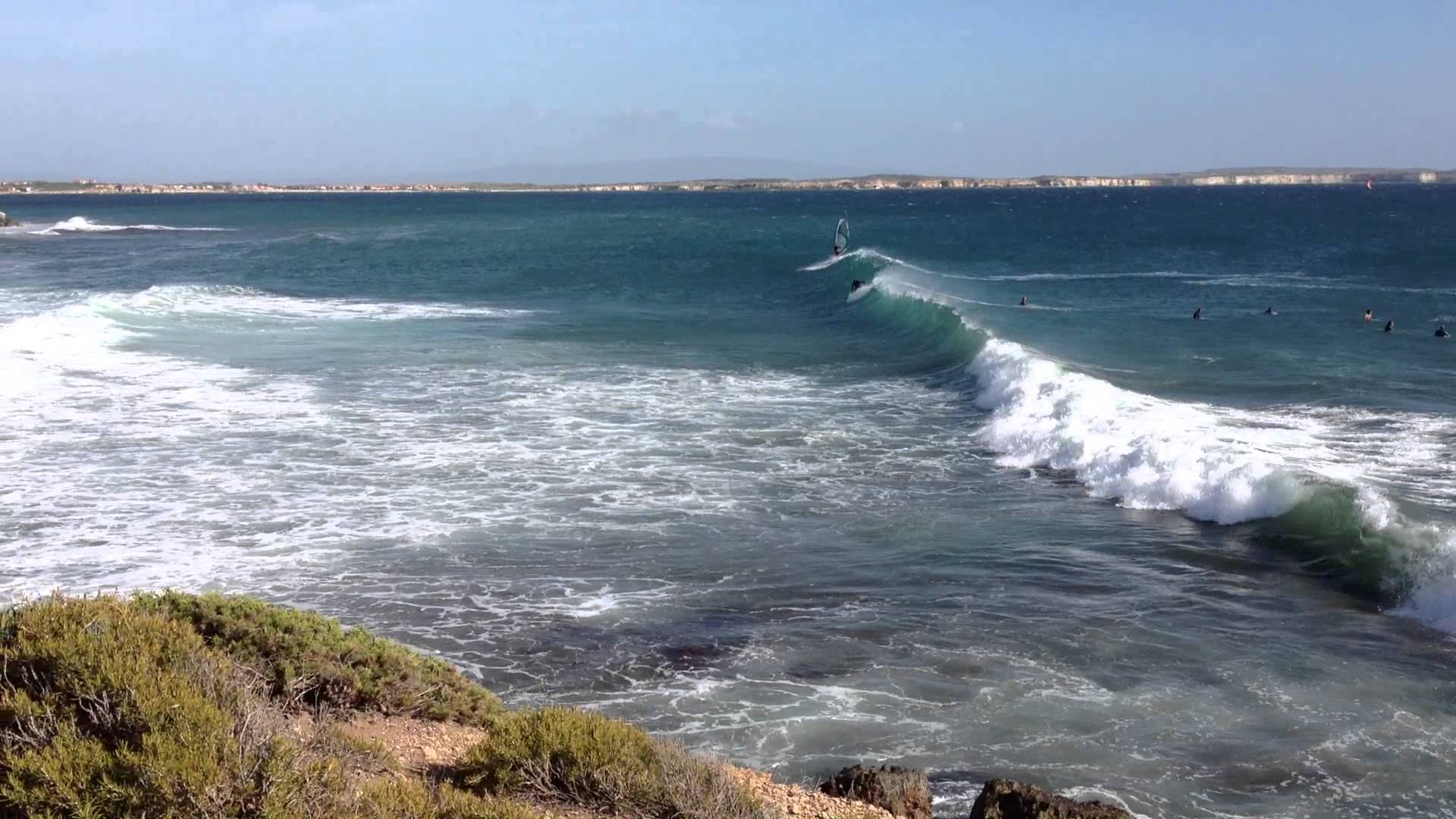 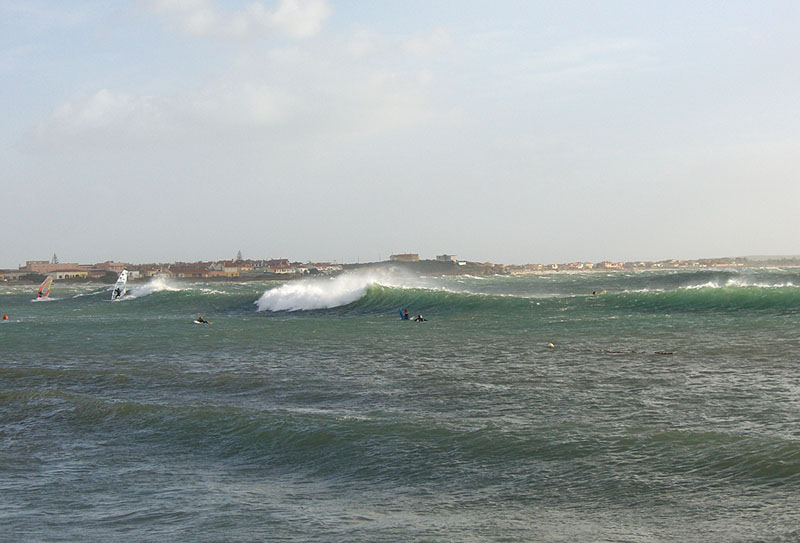 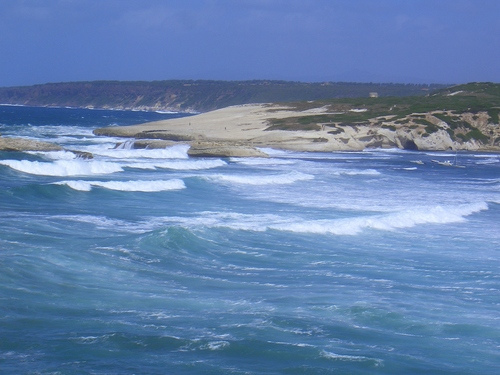 SOUTHERN COAST – from Piscinas to Villasimius

In the south coast one of the best surf spot in Sardinia  is located in Chia with fast waves and strong winds from the north-east. Suitable for the most experienced. In particular one of the most beautiful places is – Cala Cipolla – it offers a truly spectacular scenery, plus it is sheltered by the promontory.

Located along the 6 km of Cagliari beach, Poetto is the main spot of the city. Waves not particularly high but very abundant, therefore suitable for the less experienced. Sea storms form medium-quality waves that remain to the left, which are slow and perfect for beginners.

The beautiful dunes of Piscinas frame this beautiful stretch of coast where the waves are not very high and you can have fun surfing. 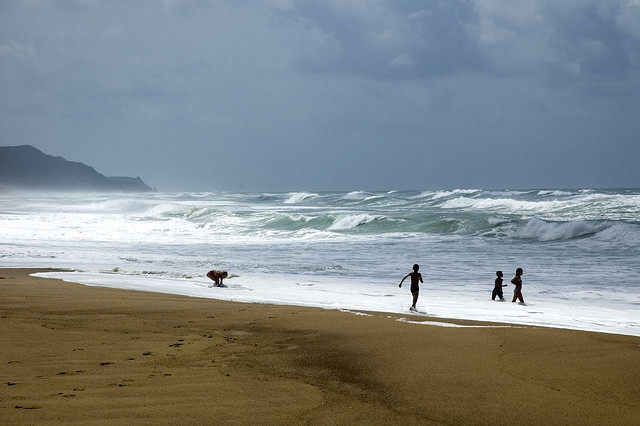 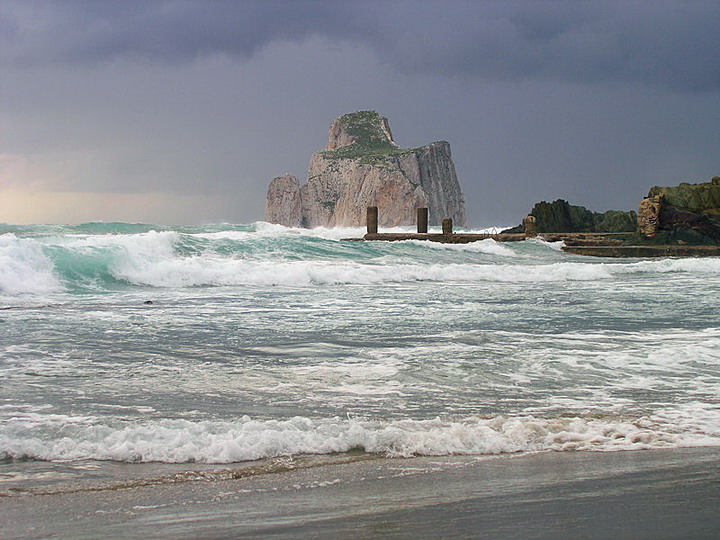 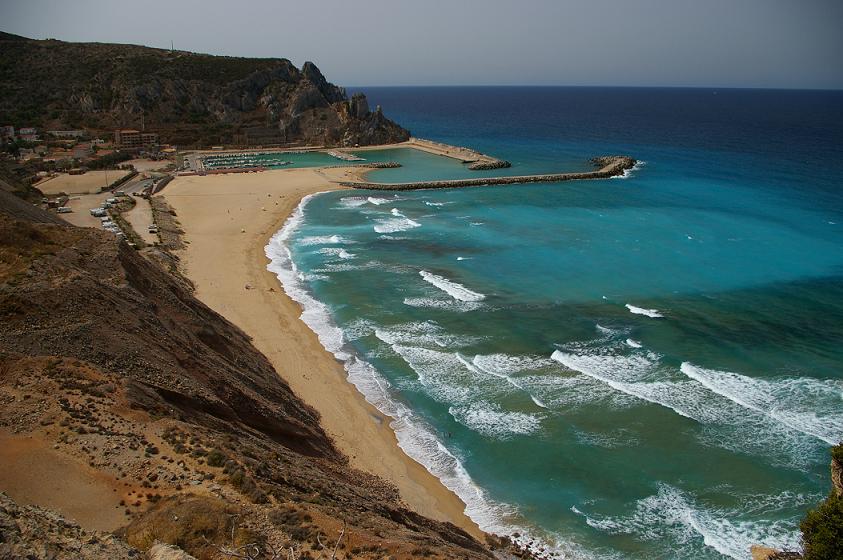 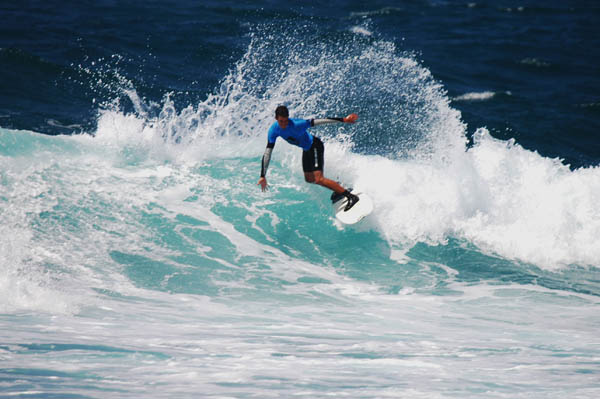 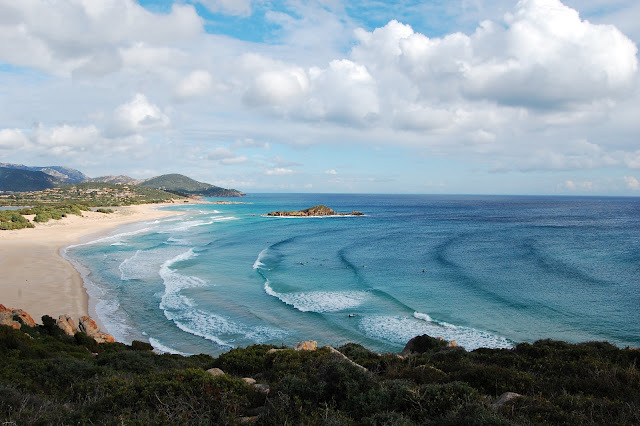 On the weekend of October 6th and 7th the Opening Cerimony of the Surf Games will take place. This event will be a real – surf village – will be characterized by parties, music and entertainment. It will be the perfect opportunity to combine sporting activities related to surfing with Sardinian culture and food and wine.

It’s an unmissable weekend for all the athletes in the race, for the fans of this sport and for whoever will want it will be the perfect opportunity to know curiosity related to the world of surfing, test the equipment, meet local people, taste local products 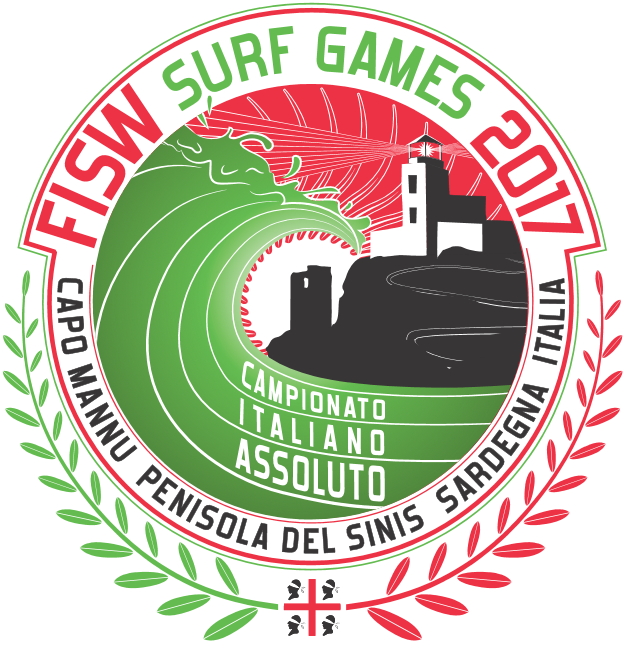 Over 300 athletes are expected for this competition in a unique location in Italy. Capu Mannu with its variety of spots, geographical exposure and weather conditions is the ideal location for this type of event.

The competing specialties will be shortboard, longboard, bodyboard and SUP Wave in addition to the Adaptive Surf. Different specialties can be programmed at the same time, arranged on several competition fields, among the various spots, selected according to the weather conditions.

Surf Spots in Sardinia chosen for the championship 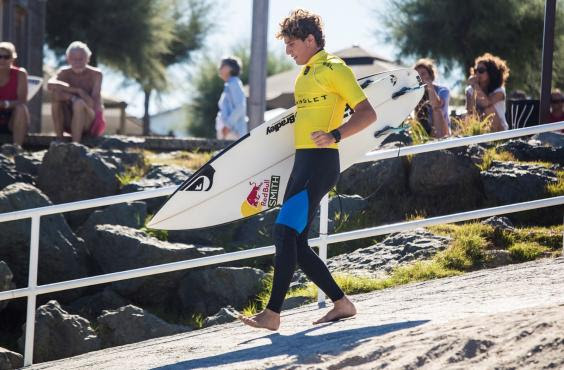 WANT TO CATCH THE PERFECT WAVE?


Capo Mannu is a promontory about 20 km from Oristano. It is located in the municipality of San Vero Milis. The area well exposed to the Mistral is the real Sardinian destination for windsurfing and kitesurfing enthusiasts. Some small towns in the area offer different types of accommodation. We point out some possibilities near Capo Mannu

For accommodation in the north around Alghero please contact us! 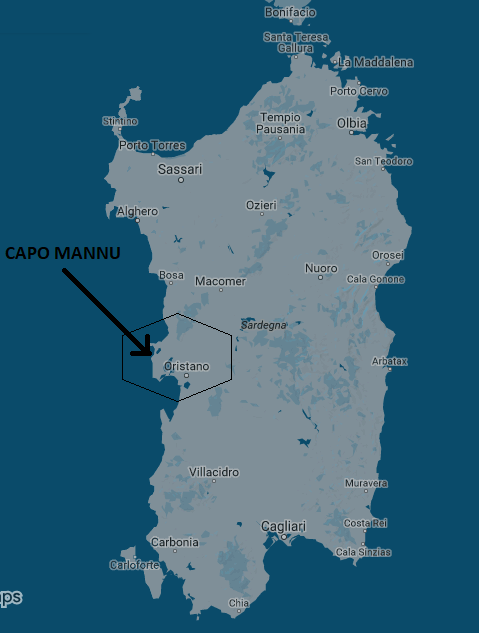 HOLIDAY RENTALS AND APARTMENTS IN THE WEST COAST

HOTELS IN THE WEST COAST