How to get to Corsica from Sardinia

How to get to Corsica from Sardinia by ferry

Corsica is one of the most beautiful islands in the Mediterranean with historic villages and beautiful beaches very similar to those of Sardinia. One of the most popular tourist destinations in all seasons of the year.

Arriving in Corsica from Sardinia is very simple! The distance that separates these two islands is very small. A narrow stretch of coast separates Santa Teresa di Gallura from Bonifacio. Corsica is only 12 km away from Sardinia!

The narrow strait that separates the two islands is called Bocche di Bonifacio, considered one of the most windy points in the Mediterranean sea

FERRY FROM SARDINIA TO CORSICA

The fastest and most frequent line is the one that departs from Santa Teresa di Gallura and reaches Bonifacio. There are several daily departures and since the crossing takes less than 1h it is possible to reach Corsica also for few hours. Spend a full day in Bonifacio before returning to Sardinia with the evening ferry. 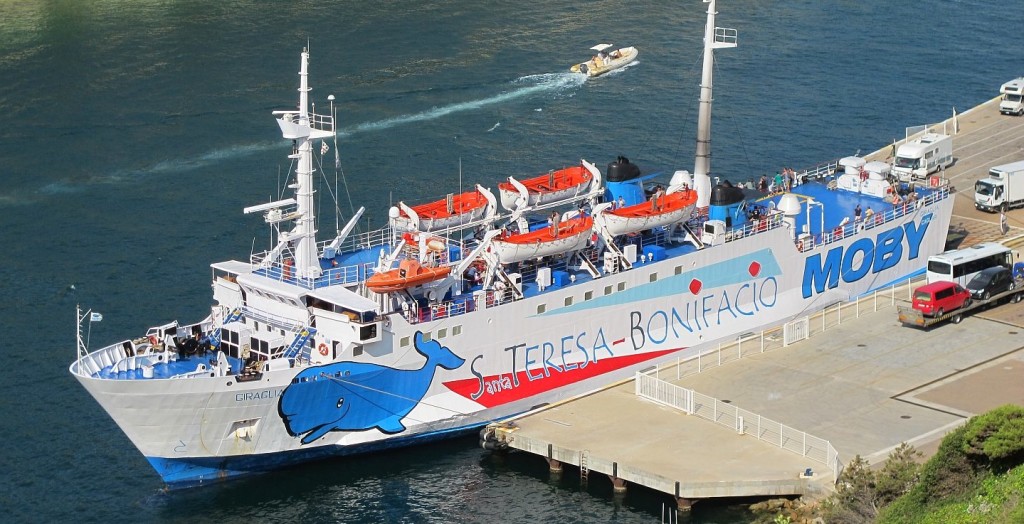 This is the shortest route and takes only 50 minutes. Ferries depart throughout the year on this line, which is great for visiting Corsica even in low season.

The price of a Return ticket is around 60 euros per person. With the car you need to add around 30 euros more.

Moby, the ferry company offers discounted rates and promotions throughout the year. Check the rates now and book the ferry. Blue Navy (which replaced Saremar) also offers daily and annual routes. Check the prices below

The prices and times shown here may be subject to change, so we advise you to visit OK-Ferry  with all the routes and offers available.

Departures from Porto Torres to Corsica

The ferries that connect Porto Torres to Ajaccio and Propriano are operated by Corsica Sardinia Ferries and the Corsica Linea. The journey takes about 3h 30 min. It is not a daily route, there is only one departure per week so you have to organize your trip in advance according to availability

The Porto Torres – Porto Vecchio line has a frequency of about once a week from July to September. The price is around € 150 return

Departures from Golfo Aranci to Corsica

Golfo Aranci – Porto Vecchio is an occasional line only during the summer months. There are few seasonal departures and the journey takes about 3 hours. Much easier is to depart from Santa Teresa, which has a much wider choice of departures and timetables.

Are you planning your beach holidays and are in doubt between Sardinia and Corsica?

We tell you … Visit them both!

Travelling on the ferry Santa Teresa – Bonifacio you will have the opportunity to visit two fantastic islands in less than 1 hour crossing! 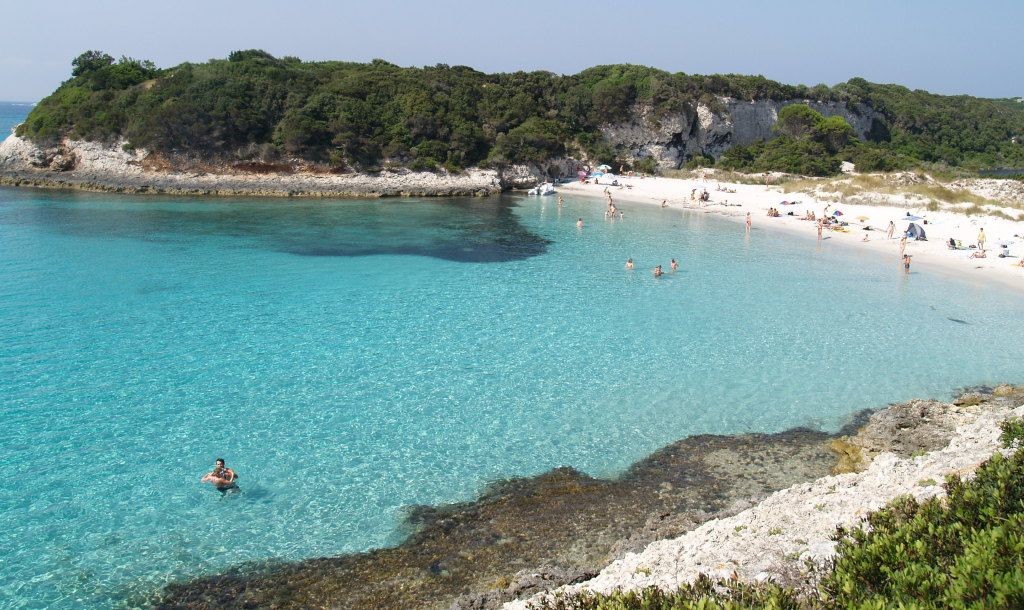 Thanks to the proximity between Sardinia and Corsica, a trip to the French island during your stay in Sardinia is highly recommended! The ideal would be 1 or two days, perfect to visit some of the closest places to the south coast around Bonifacio and Porto Vecchio.

Among the most beautiful beaches in this area there is the beautiful Pianterella beach, only 5 km from Bonifacio, and Santa Manza.  The wide beach of Baia di Rondinara and the wonderful Santa Giulia a few kilometers south of Porto Vecchio.

Sardinia – Corsica without a car

Getting to Corsica from Sardinia without a car is the perfect choice for a short and simple trip. A half day of French relaxation starting with the first morning ferry and returning with the last in the evening. The best in this case is to stay near Bonifacio, the characteristic village chosen among the most beautiful in Europe!

If you want to move north in the direction of Ajaccio we recommend a stay of at least 4 – 7 days and take a tour of the island by car or by bus. Buses in Corsica are well organized and frequent


A full-day in Bonifacio – picturesque capital of Corsica

Bonifacio is definitely worth much more than a half day because of the many activities to do in the area. But if you are only for a few hours here are some of the recommended activities. Not to be missed is a visit to the medieval city, the Bastion of the Standard and the steps of the King of Aragon, 189 steps between the cliffs overlooking the sea!

Do not miss the tour to the cliffs of Bonifacio. It’s one of the best experiences! The excursion lasts less than 1 hour by boat. You can observe these beautiful white cliffs from the sea, with inlets and the houses on the ridges overlooking the sea. Excursions start in the morning until evening.

The most beautiful moment of the excursion is the entrance to the spectacular S’dragonatto cave, it will really be  unforgettable! 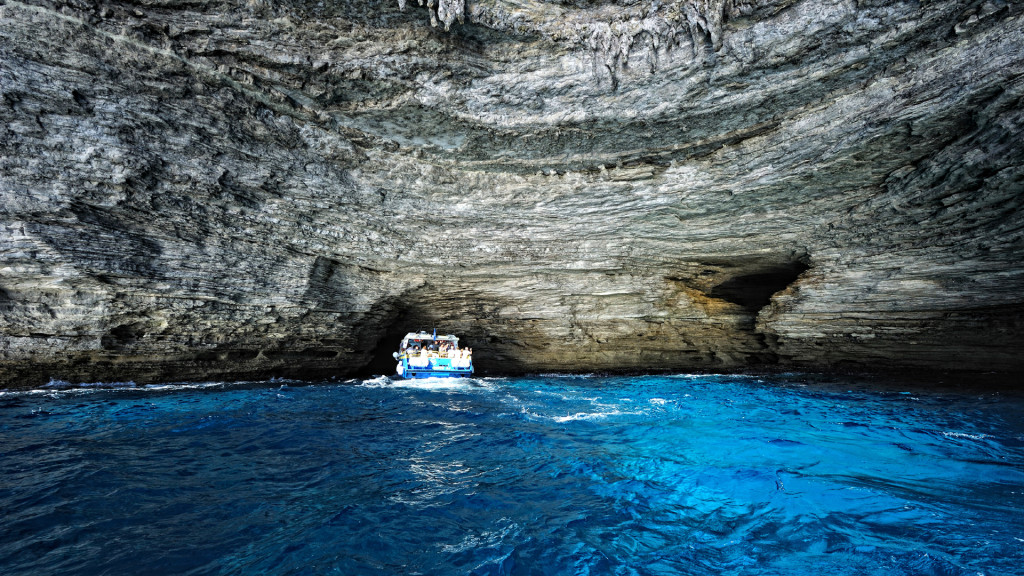 Did you like our advice on how to get to Corsica from Sardinia?

SEARCH AN ACCOMMODATION IN BONIFACIO