Autumn in Barbagia: discover the heart of Sardinia Among the most striking and popular events in Sardinia. It takes place in September, October until December

What is autumn in Barbagia? It’s a winery and food tour divided into stages between more than 30 villages located in the interior of Sardinia, in the province of Nuoro

Starting from September until December every weekend is dedicated to the discovery of a village in the province of Nuoro.

Each stage is unique with different events based on the traditions of the host village. Every village will show its customs, by visiting the private houses and yards and tasting the typical local products.

If you are in Sardinia between September and December during Autumn in Barbagia you absolutely have to take part at one of the dates! 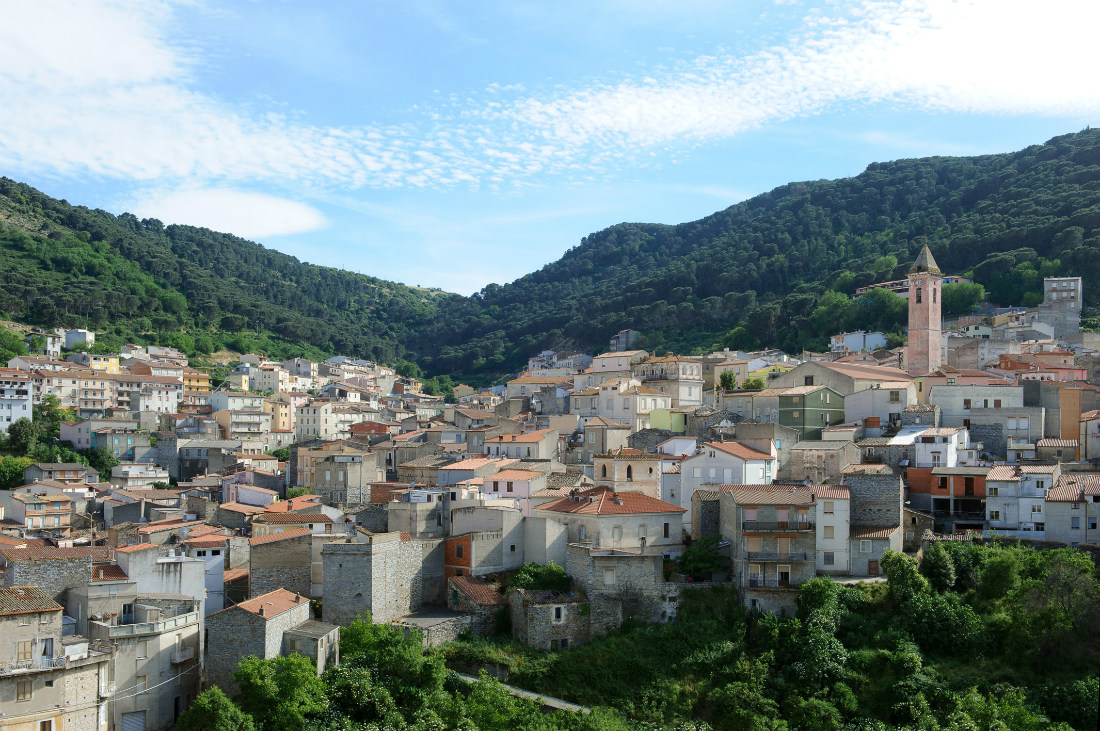 WHAT TO DO AT AUTUMN IN BARBAGIA?

In addition, of course, to taste local products in the streets or at the typical agriturismo, the host village offers a series of traditional activities of its region

It will be possible to make guided tours in the sites of interest around. Among the streets of the town there will be the exhibitions of textiles, filigree jewelry, Sardinian masks and leather

You will see work-shops promoted by local artisans on the production techniques of carpets, ceramics and the famous knives. Also laboratories on the processing of bread and production of cheeses, fresh pasta and sweets (which you can taste later!) and of course Cannonau wine (which you can also taste!)

Finally, the performances by Canto a Tenore, folk groups with the typical Sardinian costumes and Launeddas concerts cannot be missed.

A complete Sardinian full-immersion will make you discover one of the oldest lands in the world! 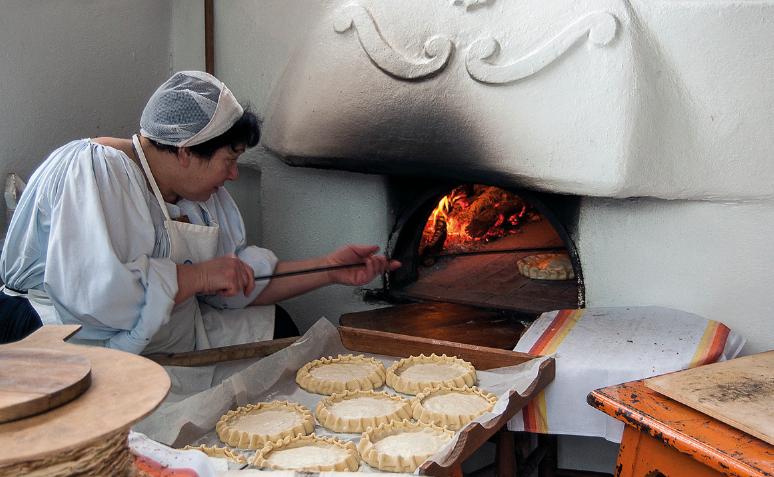 WHEN IS HELD AUTUMN IN BARBAGIA?

It starts from Bitti, one of the oldest villages in Sardinia, famous for its ancient polyphonic singing in Tenore (did you heard about Tenores di Bitti?)

Continue to Lollove, a timeless village where the novels characters of the Nobel prize winner Grazia Deledda still seem to reside.

Atzara, land of vineyards and home of the Mandrolisai wine (which means Barbagia in Sardinian). Orgosolo, with its fascinating Murals and then the rugged mountains of the Supramonte in Oliena 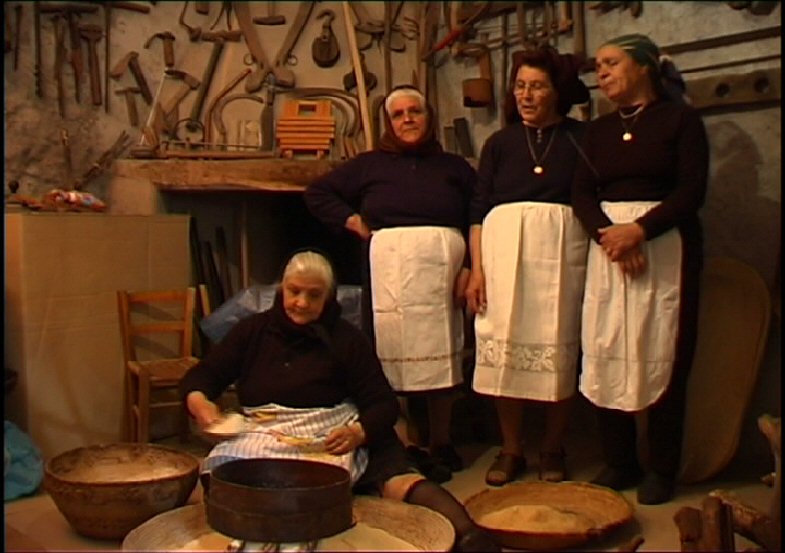 Calendar of Autumn in Barbagia 2019

All villages and dates 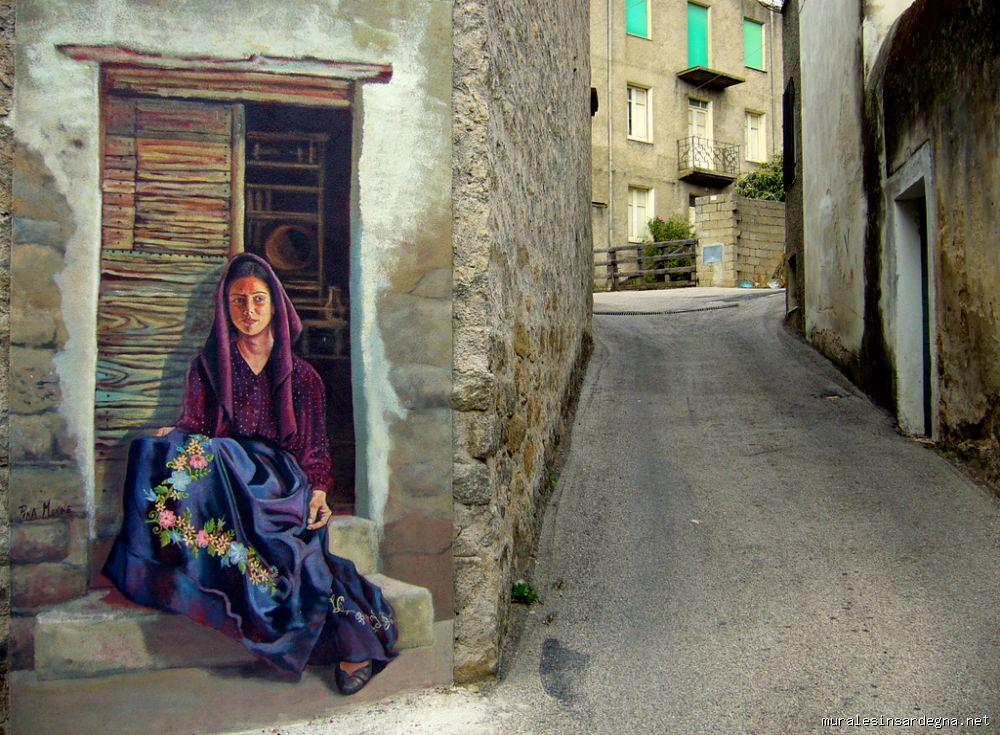 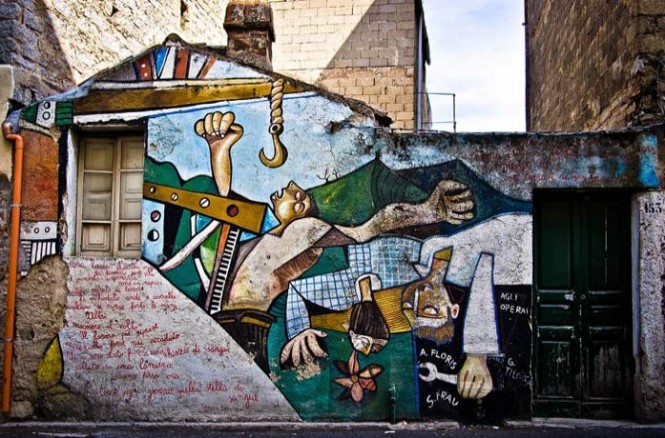 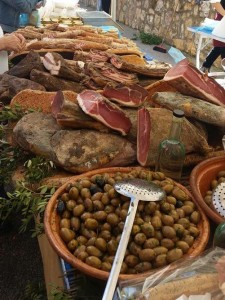 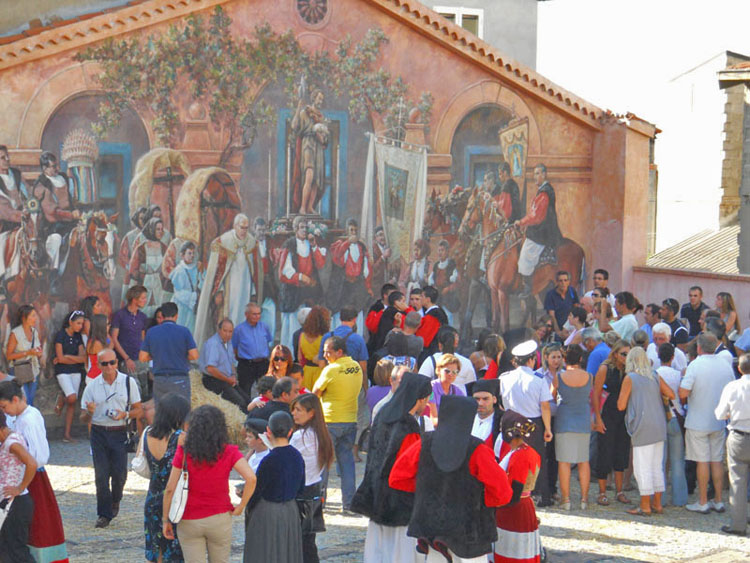 Live in the mountains of Barbagia

Many farms offer b&b or half board with activities within their own farms such as kayaking or horse riding. Among many, we offer you those with the best mountain views! 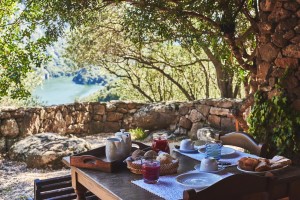 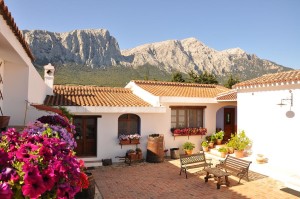 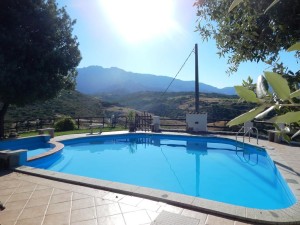 So much history and tradition in a territory far from the time where nature remains the key element.
You won’t feel lost in contemplating the immensity of these landscapes but richer for having lived the millenary heart of this island

All this is Sardinia and furthermore is Autumn in Barbagia

Read also: 7 reasons why you should visit Sardinia in September and October 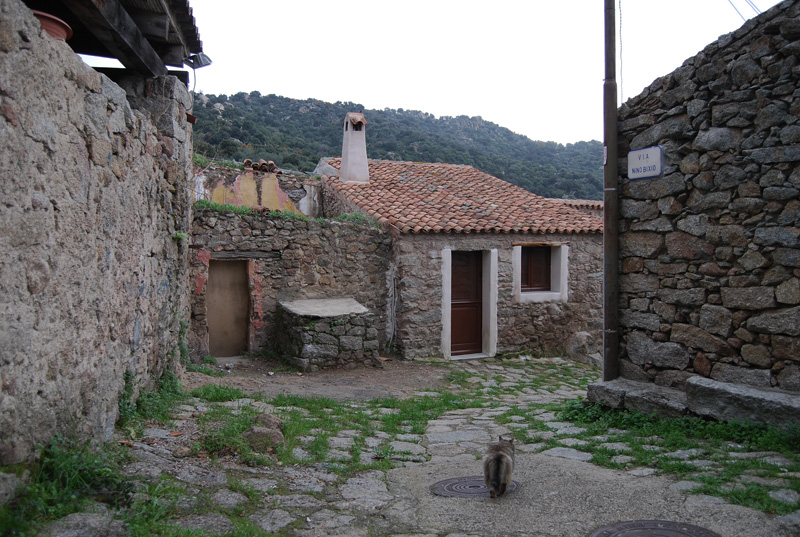 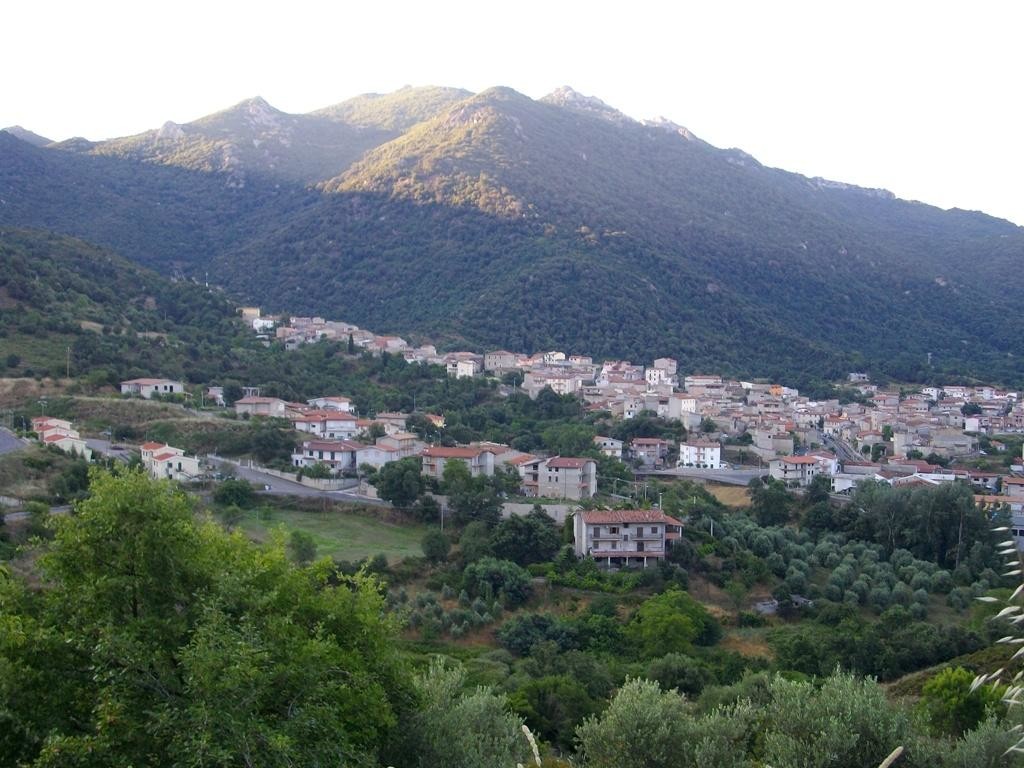 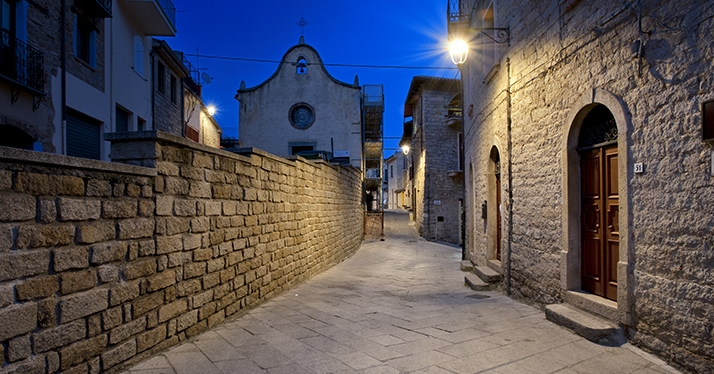