Most beautiful beaches in Sardinia & Alghero

We tried to point out  only some but the best beaches in Sardinia are so many and so beautiful  that it almost impossible to indicate them all …Then start with these for an emotional tour around 1000miles around the island! From the coast of Alghero continuing until the far north  – Olbia and Costa Smeralda then to the east coast through Ogliastra. Visit the South West and go up again to Oristano – costa verde

Best Sardinia beaches of the North-west coast Alghero and surroundings

See our selection of Apartments and Holiday Homes & Villas in Alghero 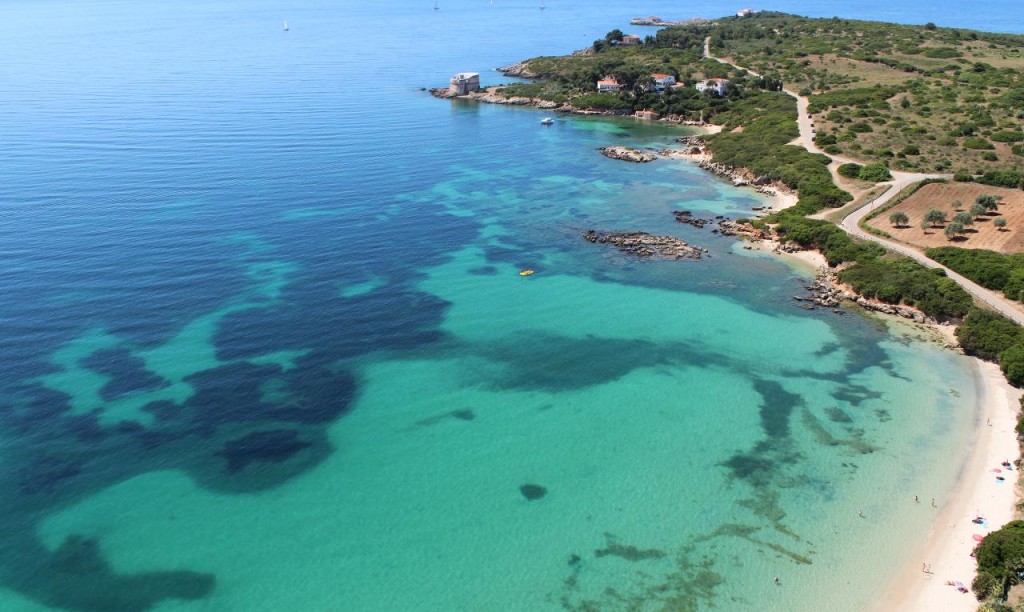 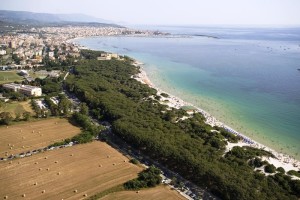 Pine forest beach towards Fertilia. Away from the city centre long forest with white sand dunes. Famous for its clean and warm waters. Picnic areas. 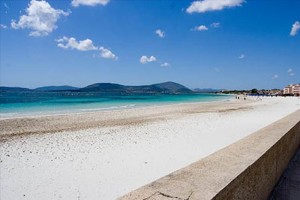 Seaside promenade is lined with restaurants, hotels and bars. 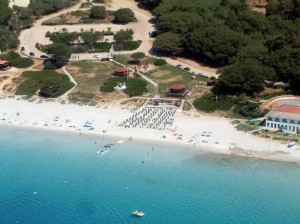 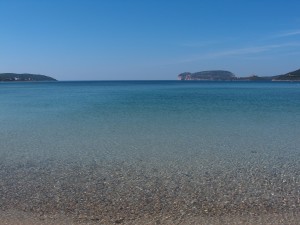 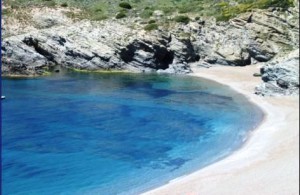 Argentiera – Sassari
It is 34km north from Alghero, a town dominated by a beautiful stone land silver. and the old mine from which silver was mined, disused since 1963. The breathtaking beach near the cliffs, recommended for the splendid sunset 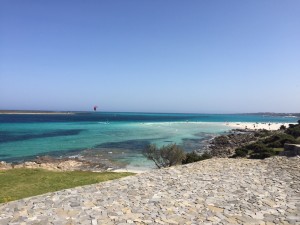 It is about 50Km from Alghero. Pelosa beach is simply one of the most  beautiful beach in the world!

There’s a reason why is crowded most of the time… 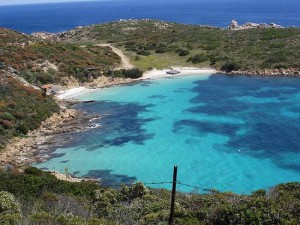 Island on north coast in the Porto Torres area. You can see it from Stintino beach. In the island – famous for the now abandoned prison – were detained numerous mafia bosses until 1998. It is now the seat of the regional park where you can admire various species of flora and fauna including the white donkey. Overland tours by jeep, bike or motorcycle or by sea with boats, catamarans, sailboats 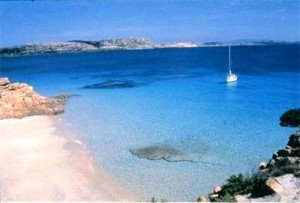 8km of fine sandy beaches sourranded by Mediterranean vegetation and one of the most beautiful in the world! 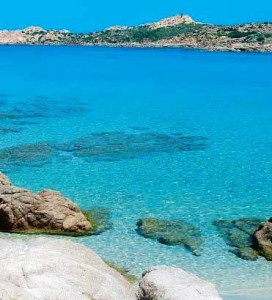 Located on the south side of “Costa Paradiso”.  Main beache of this small village are  “Spiaggia Longa” e “Marinedda” 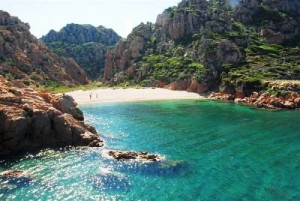 Around this area you can find some of the best beaches of  the Gallura region and all Sardinia: in the towns of Trinità d’ Augultu  and Aglientu: Cala Li Cossi, one of the most beautiful in Sardinia, surrounded by a valley of granite in a Mediterranean  breathtaking landscape. Must see! 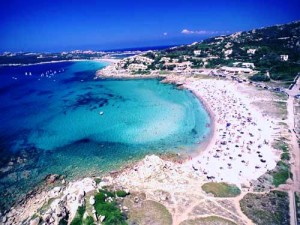 Staying in the Gallura region at 3km West of Santa Teresa. From here you can reach Capo Testa, connected by a small and thin part of land that connects the promontory facing the “Bocche di  Bonifacio”  towards Corse...rough winds! 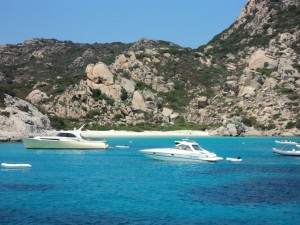 Groups of small islands on the Sardinia North-East coast – Spargi Island. A full day boat trip is highly recommended to visit all the islands  and bays 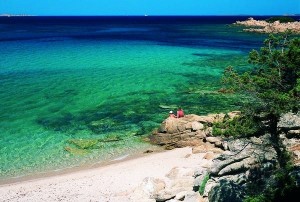 Few km from Palau, inside the village, a tongue of sand divided by an upon-sea promontory 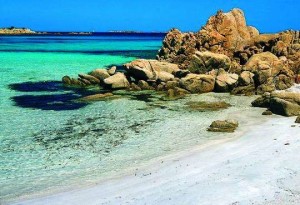 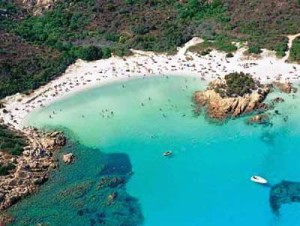 White sand and deep blue waters, all around granite rocks is one of the favourite from families and one of the most known! Easy to get, small paradise.

It’s time to visit Orosei and its beautiful bays. Book your hotel or aparment now 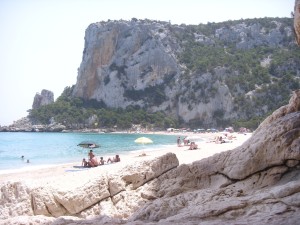 Located on the East coast in the Dorgali and Orosei area.

Boat trip take you there, caves are very interesteting to see also good to hide from the sun! 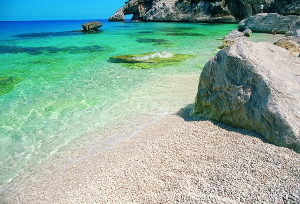 Composed by small white stones , caraibbean waters in a wild and uncontaminated beach…really unique! Few mins from Cala Luna other jem of Ogliastra 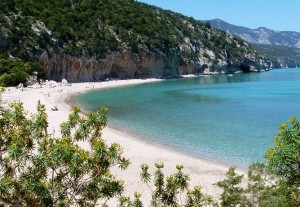 From the tower to the south there is  large beach of Santa Maria that will reach the town of Lotzorai. From the marina departing boats reaching the  coves 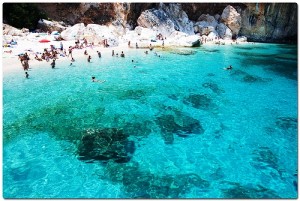 Bay reachable by boat with the motor boat available or by land from Baunei  (for trekking lovers). Emerald waters takes its name from the fact that the monk seals, found long ago, they stole the fish that the fishermen left in the cave nearby, and not knowing who he was, blamed the thief said precisely “su mariuolu” 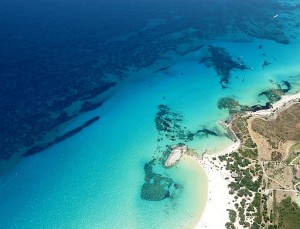 In ’95 according to the Lonely Planet guide the beaches of this coast were at the 5 th place of the most beautiful beaches in the world! In the area of Muravera, north of Villasimius 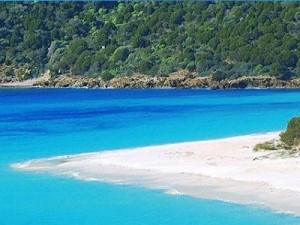 Numerous beaches and bays, all with very transparent waters in the south-east area. East of Cagliari.

Some of them: Cala Cipolla, Spiaggia di Su Giudeu, Spiaggetta del morto …ones of the most famous!

Costa Verde is famous for the old coal mine Ingurtosu, the beautiful beaches of Piscinas, Torre dei Corsari, Scivu 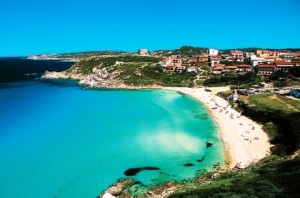 Named for the Mediterranean vegetation that gets almost to the sea among the sand dunes. It stretches for about 47km south-west in the municipality of Arbus from beaches and coves. Also known as Marina di Arbus 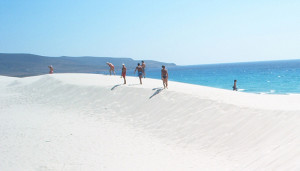 Also in the Costa Verde (Green Coast) of the province of Carbonia-Iglesias, the wonderful  Desert of Piscinas dunes, up to 60m high that penetrate inland for several miles until reach the beach and dive into a wonderful sea To see the ship plunged a few steps from the shore and the old ghost town of Miniere Ingurtosu … as usual in Sardinia is wild and spectacular 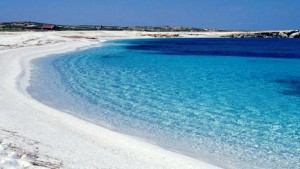 To the north of the Gulf of Oristano in the area of the Cabras pond.

In front of the Sinai Peninsula
there is the Mal di Ventre island and the Catalan’s rock where you can find creeks with clear blue water. The area is to be discovered: the golden sandy beaches of San Giovanni Sinis and La Caletta, also the place called the “Dead Sea” for its calm waters.

View full map (WITH PHOTOS) of all the main beaches of Sardinia. Click on the map, you’ll see photos and location of each beach!