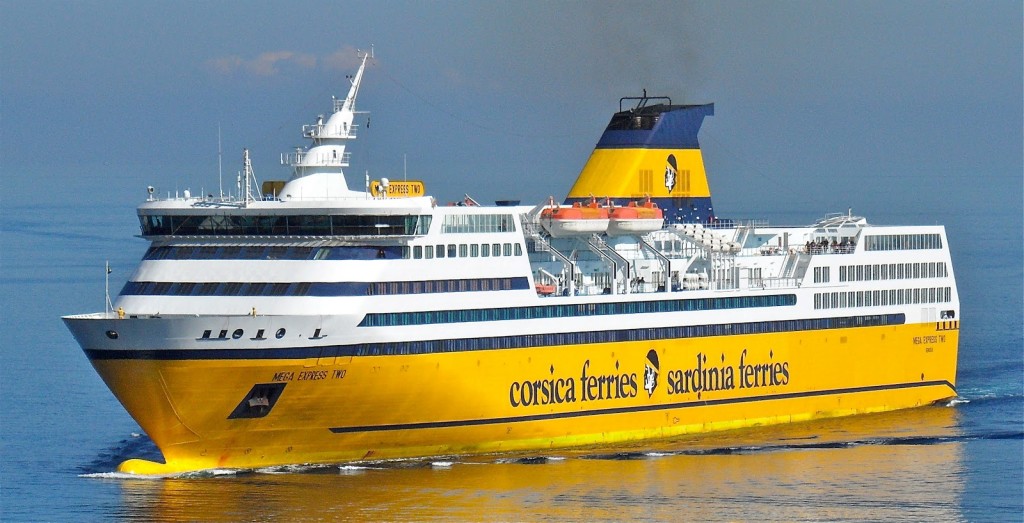 Departures from France: Nice to Golfo Aranci and Toulon to Porto Torres

from 30 May to 3 September Nice/Porto Vecchio/Golfo Aranci –  4 weekly depatures nightly and daily
from 14 June to 4 September Toulon/Porto Torres/Porto Vecchio – 2 departures per week during night. 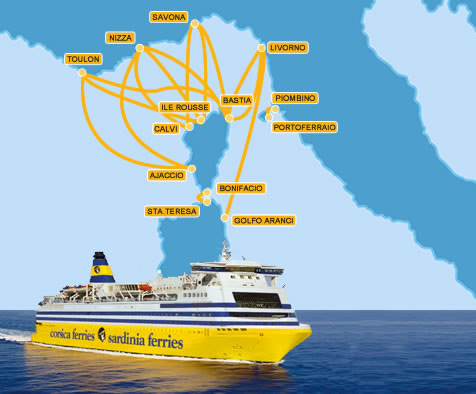 Other connections between Sardinia and Italy with Corsica and Sardinia Ferries

On the Livorno-Golfo Aranci line, day and night trips with Mega Express and Cruise Ferries, which guarantee daily departures throughout the year. During the summer, two departures daily.
In July, however, they are programmed every Saturday 3 departures a day: morning, afternoon and evening.

Timetable of the line Livorno-Golfo Aranci 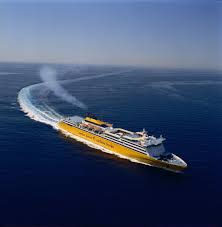