Things to do in Sardinia before the end of August 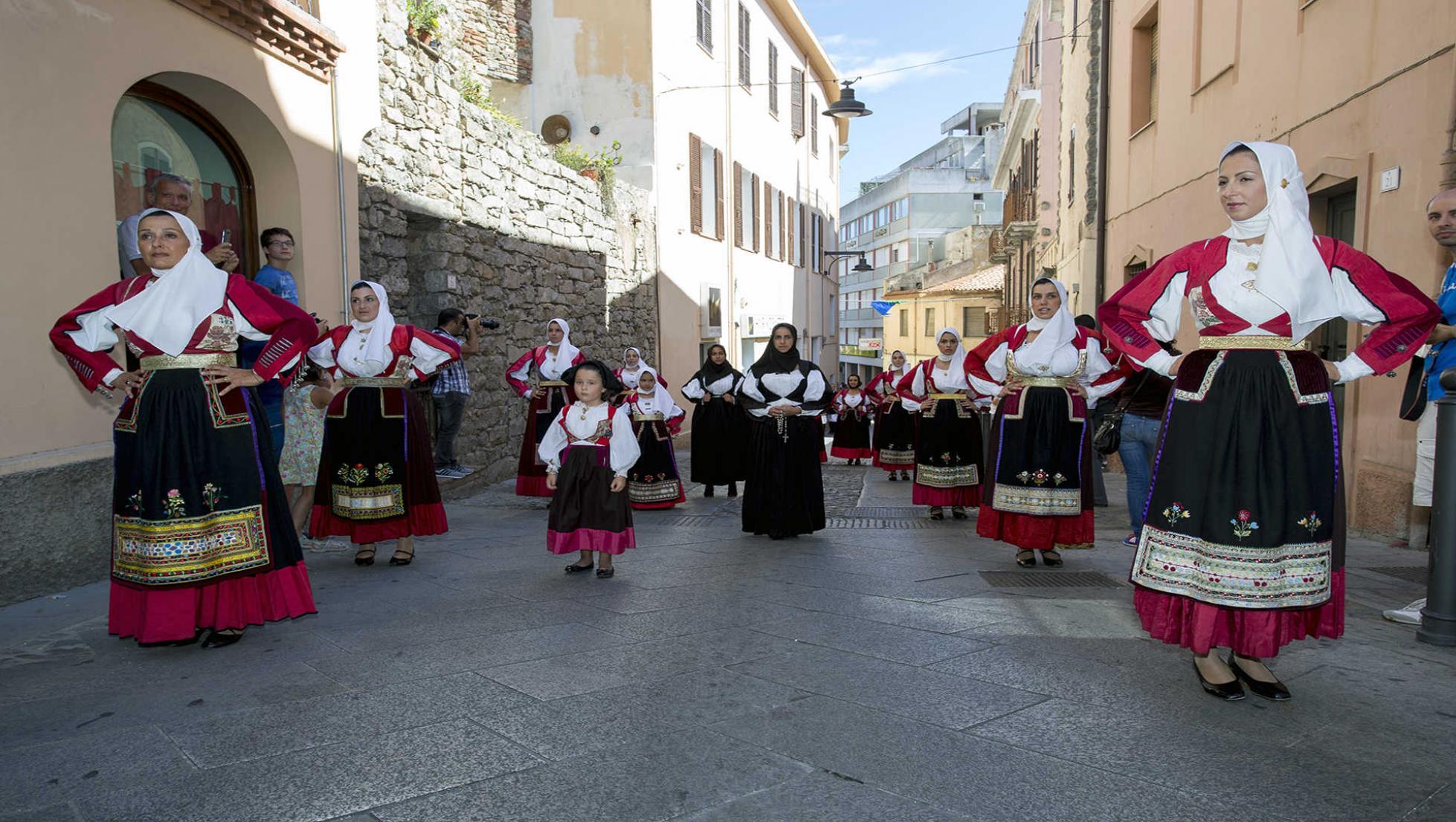 EVENTS & FESTIVALS IN THE LAST WEEK OF AUGUST

“Why do all good things come to an end?” sang Nelly Furtado… yes, August is leaving us and we’re preparing for the arrival of sober and cool September. The August holidays are so magical that we wish they never end… with their festive atmosphere and evenings spent with friends, the moon and the sea. No, come on, don’t get caught up in the melancholy, because in Sardinia summer is not over yet! The last days of August offer a whole range of events and festivals so that you can continue to enjoy your holiday in Sardinia to the fullest. Take a look!

The Redeemer Festival in Nuoro is a very important event and one of the biggest festivals in the whole of Sardinia. In 2022 it’ll be held for the 122nd time, making it one of the most profound and heartfelt events on the entire island for over a century.

The festival is celebrated with traditional Sardinian costume parades, a parade of horsemen, folk groups with Sardinian music, food and wine and much more.

The dates not to be missed are:

SATURDAY 27 AUGUST: at 19.00 the Grand Parade of the Carnival of Sardinia with 15 groups of traditional masks

SUNDAY 28 AUGUST: From 10 am the parade of Sardinian costumes. At 12 noon, the parade of horsemen in traditional costume. At 8 pm the regional folklore festival: tenores songs and dance groups from all over Sardinia.

MONDAY 29 AUGUST: At 06.00 in the morning the procession begins on Mount Ortobene. In the evening there will be music and entertainment again at Mount Ortobene Park.

Stay in Nuoro, the city of inspiration of Nobel Prize-winning writer Grazia Deledda!

From 4 p.m. Live bands, DJ sets and special guests. The theme of the festival is music and colours that from the stage are ‘shot’ all over the audience. J-Ax special guest. Free entrance.

Craft beer and street food festival with artists, music and fun for children, families and young people. The festival, which has been criss-crossing Sardinia all summer, bringing with it a series of events, is making its final stop in Porto San Paolo, and you don’t want to miss it! Admission is free.

The most important religious festival in the city, dedicated to Saint Ignatius of Laconi, takes place in the last week of August. In addition to the religious celebrations, there are shows, concerts, masked parades, a beer festival, an exhibition market and much more. On 31st August is the most important evening with the solemn procession. There are also folklore groups from Sardinia, Knights of Sardinia and the regional folklore festival. 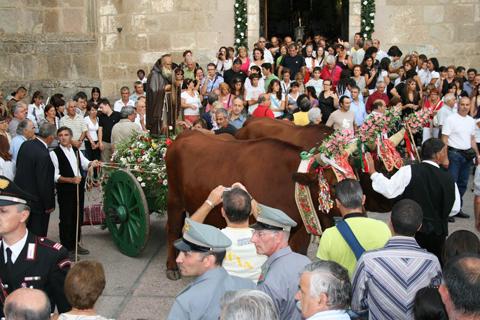 LIVING IT UP IN AUGUST IN SARDINIA

TOP ACTIVITIES TO DO IN AUGUST