STINTINO the most beautiful beach in Sardinia

Stintino is a charming little village in the north-west of Sardinia in the very top of the island. Founded in 1885, was inhabited by fishing families coming from island of  Asinara.

Not far from Alghero airport, only 50 Km away,  despite the tourist explosion – has remained calm and peaceful with the typical life of the villages. The main church, cobbled paths and traditional low houses. In the main street shops, bars, restaurants, trattorias where to taste fresh local products.

The beaches of Stintino, are wonderful: white beaches overlooking an incredible clear and transparent water, and surrounded by Mediterranean scrub.

The most important and popular is La Pelosa beach, turquoise water always calm and clear. The beach has been nominated several times as ones of the most beautiful beaches in the world. It’s hard to describe its beauty

La Pelosa beach is really ones of the Sardinia beaches that will make you think you are the Caribbean!


From the port in Stintino you can take the boat and make a day trip to the island of Asinara  to visit the park, the coves and beaches around. The island of  Asinara was a former prison where most of the mafia bosses were held in the past. 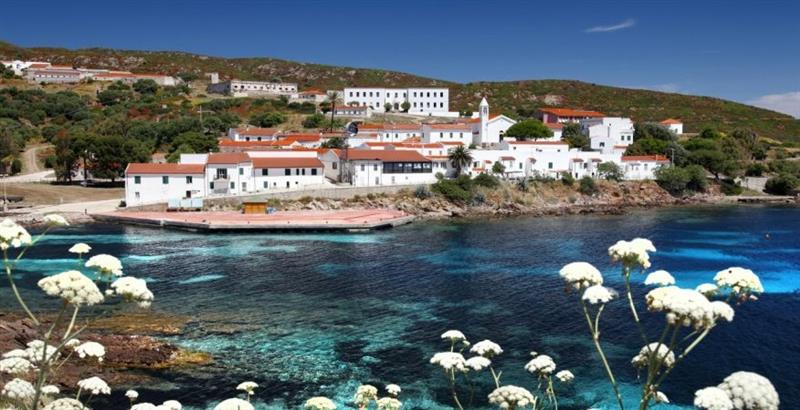 Now after 115 years of total closure is open to tourist and visitors and has became home of the nature park. It’s also marine protected area (visitors are accepted only through guided tours) and preserves the wildlife of  several endangered species as the famous  and cute albino donkey 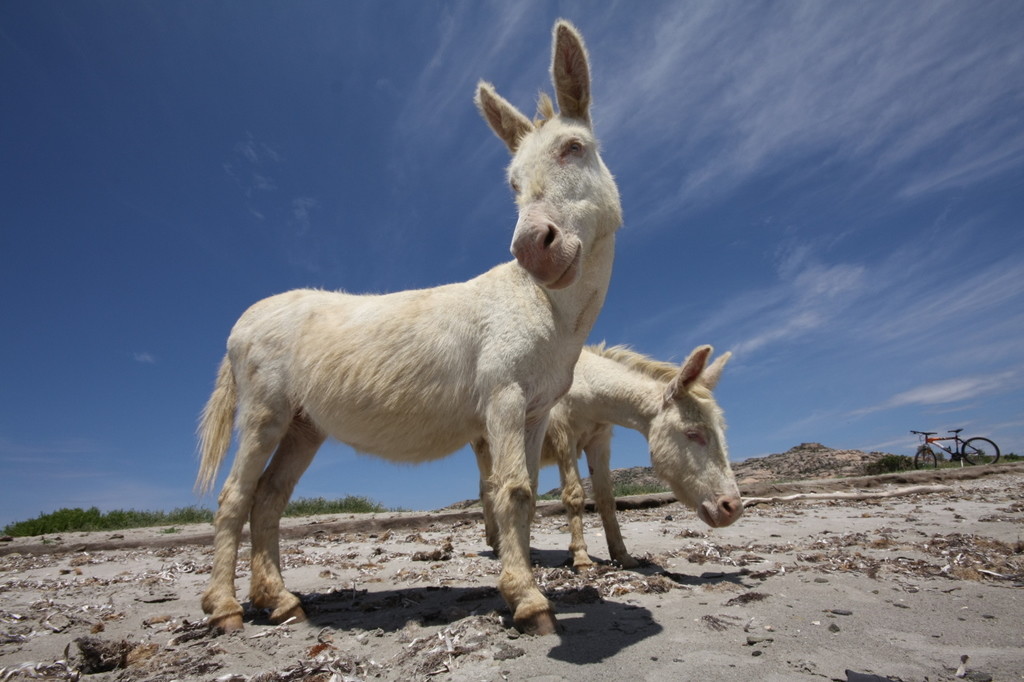 OTHER  BEACHES  IN  STINTINO

A little further in the coast you find the Saline beach, fine sand and blue sea. If you proceed a little further, you will meet Ezzi Mannu, a beach formed by pebbles and surrounded by dunes covered with vegetation. The beach offering views over the Golfo dell’ Asinara really worth a visit because less croweded  than La Pelosa but still very fascinating.  The beach is suitable for families with children as waters are warm and shallow

Another place which it will definately be less crowded than the most famous beaches, is Tamerici Beach, a natural environment in the countryside. 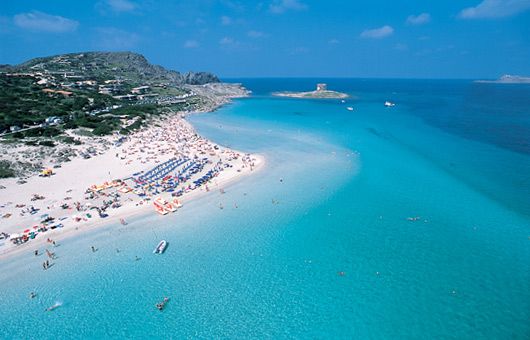 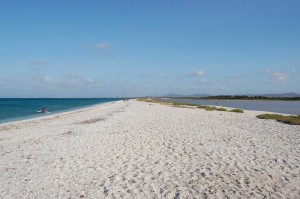 Enjoy the Wildlife and Natural Parks in Stintino is easy and fun. Capo Falcone, in the end of the peninsula where you can enjoy a breathtaking view; and the pond of Pilo (Stagno di Pilo) in the inner part where there are not only plant and animal species at risk of extinction (like the pink flamingo and bugloss Sardinian) 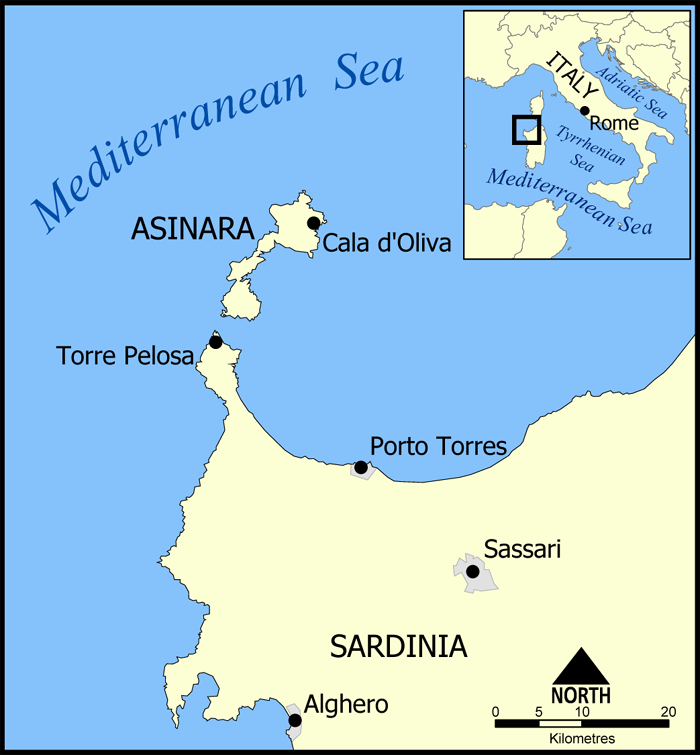 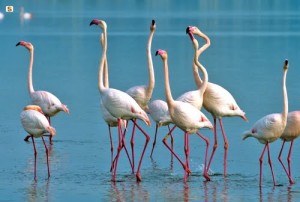 You will experience an unforgettable holiday between sea and nature, leaving behind the stress and daily hassles … after all is not that the reason why you came to Sardinia?