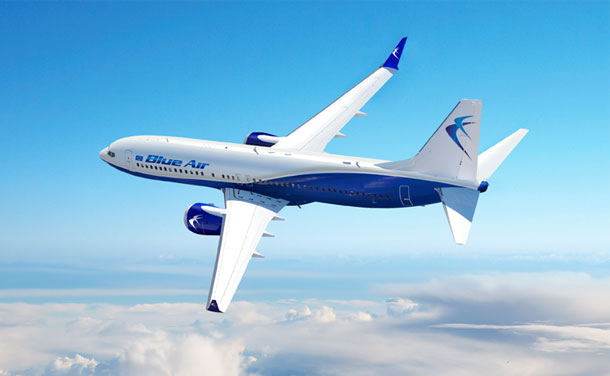 The flight departs from Turin airport Caselle at 14:00 and will arrive in Alghero-Fertilia at 15:05. Conversely departure from Alghero is at 15:50 and arriving in Turin at 16:55.

Prices vary according to the period and can be consulted directly on the company’s website: 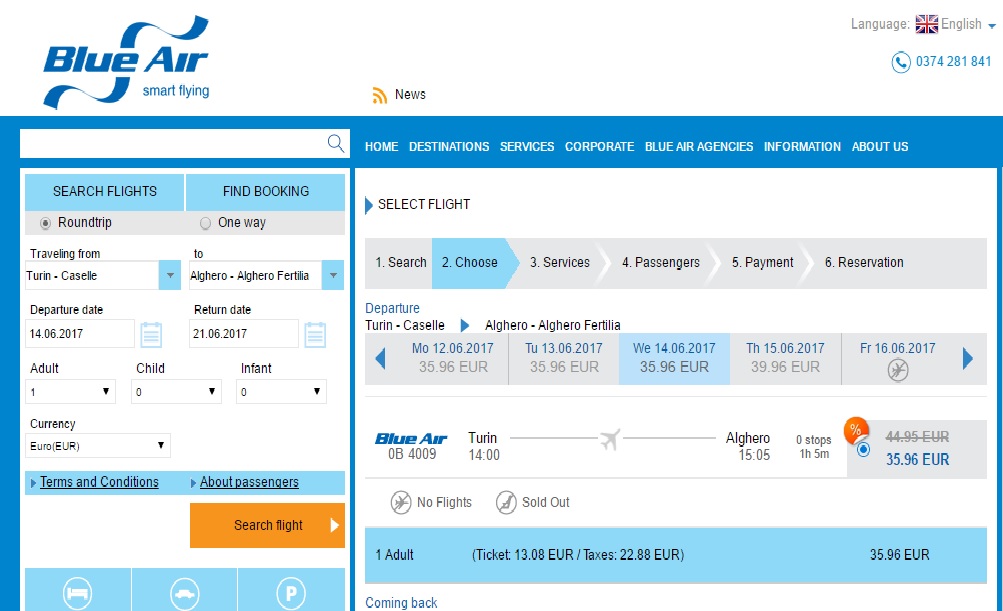 Founded in 2004, the first Romanian company with 100% private capital. Its hub is the Airport of Bucharest Otopeni (OTP) and Turin Caselle (TRN) with 15 destinations throughout Europe by connecting Turin as well as the Italian destinations of Alghero, Catania, Lamezia Terme, Rome, Bari, Pescara also with the capitals of Romania, Spain, Germany, United Kingdom, Greece 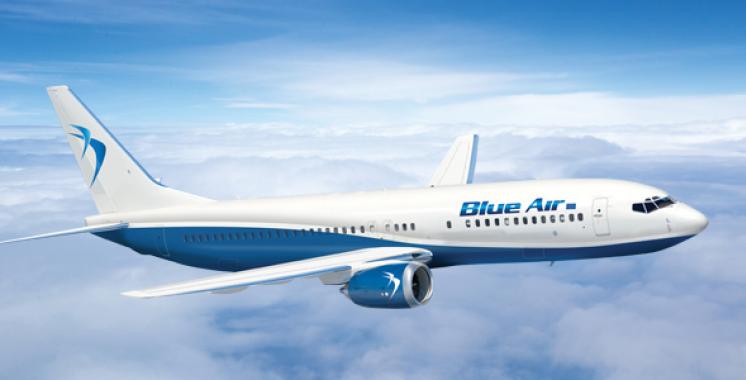 SEARCH IN THE SITE