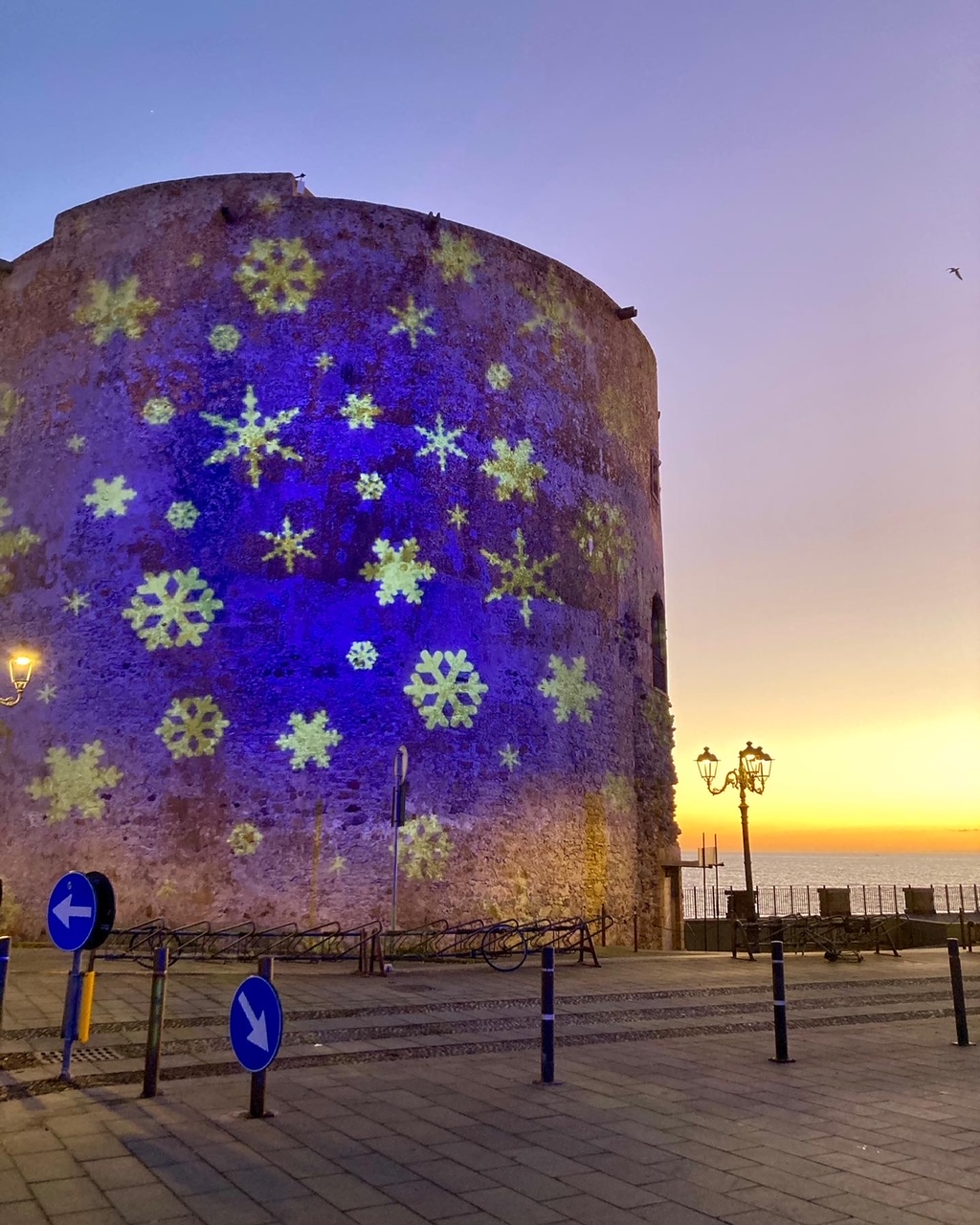 New Year’s Eve In Alghero is the most important event in all of Sardinia. The tourist port and the streets of the historic center are transformed into the hub of Christmas celebrations with artists and shows suitable for young people and families.

At midnight the fireworks show that will enchant the thousands of people under the starry sky in the port of Alghero. But the New Year’s Eve in Alghero does not stop at the night of December 31st but will last a whole month with a music festivals, cultural and eno-gastronomic events.

The appointments not to be missed for the New Year celebrations in Alghero.

Official lighting of the Christmas tree in Piazza Porta Terra 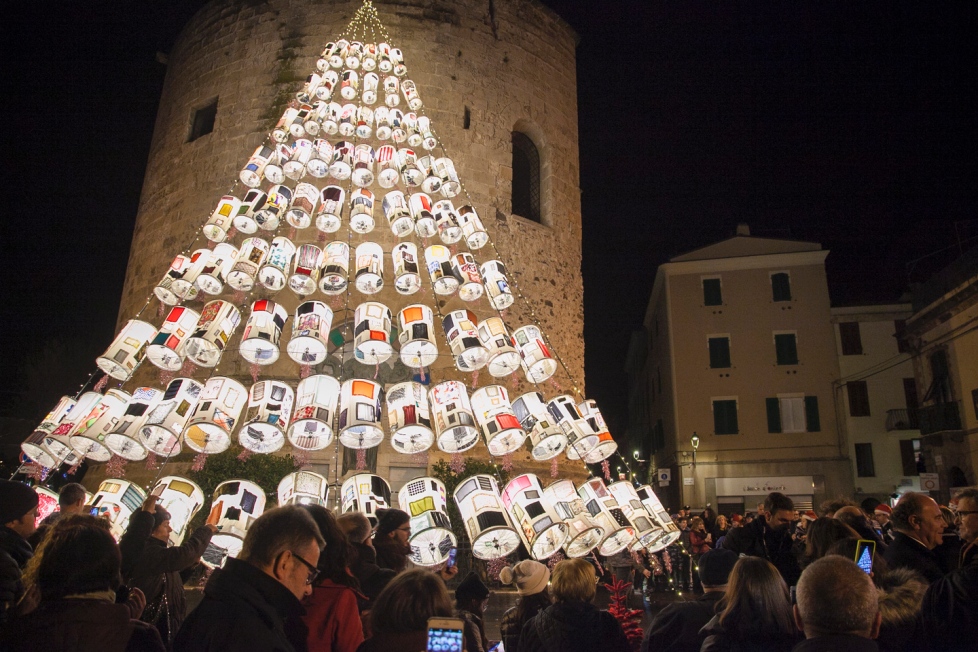 Car race in the city circuit of Piazzale della Pace. It starts on 10 December with the performance of Drifting from 13.00 to 19.00.

December 11th: Motart, Go-Kart and Nolo-Kart. It starts at 09.00 and continues until the evening

Christmas carols “Cants de Llum” at the Church of Fertilia from 6.45 pm.

The theater company offers an urban theater with a strong emotional impact with dances, music, theater and acrobatics. The show with dancers and acrobats in the theatrical representation with great involvement of the public in an immense scenography. Limiting to call it a show, it will be a real and unique experience. From 11.45 to 13.45 at the Port of Alghero.

From 11.00 to 12.30 a traveling circus through the streets of the historic center with waders (3 meters high), jugglers who animate the city and involve the public along their allegorical parade.

In the former civic market of Alghero, the appointment with Sardinian craft beers and street-food. From 19.00 to 23.30

The italian rapper Guè Pequeno in concert at the Port Banchina-Dogana in Alghero. Show starting at 9.30pm

The indie star MADAME in concert at the Porto Banchina-Dogana in Alghero. Show starting from 22.00

Pop singer Giusy Ferreri in concert at the Port of Alghero Banchina-Dogana. Show starting at 11.30pm.

Theatrical show by Valerio Lundini at the Civic theater of Alghero starting at 20.30

New Year’s Eve in Alghero is one of the most popular events in all of Sardinia. If you are looking for an affordable and welcoming accommodation, visit our section dedicated to the Alghero New Year’s Offers